Skip to content
On 4th December 2021, the Northants GP event was held at Brackley Squash Club.
Luis Hill (A Grade), Gabe Wingrove, Ollie Johnson, Charlie Dayer and Joe Miller(B Grade) from BWE entered. Ollie Johnson went on to win his section as he had the most points!
They all won at least 1 match in their section and played some great squash. Jackson Jobson 9 years old, had only been playing Squash since September also played in the GP at Brackley in the D Grade section. In his first ever match experience he won 1 match and got lots of points in the others - the organisers were so impressed! He has also started to go the County Coaching Development Squad in Abingdon.
Congratulations boys! 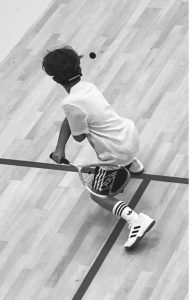 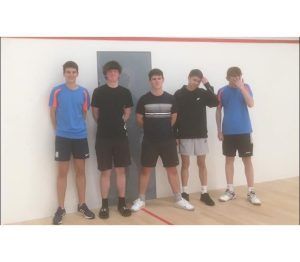